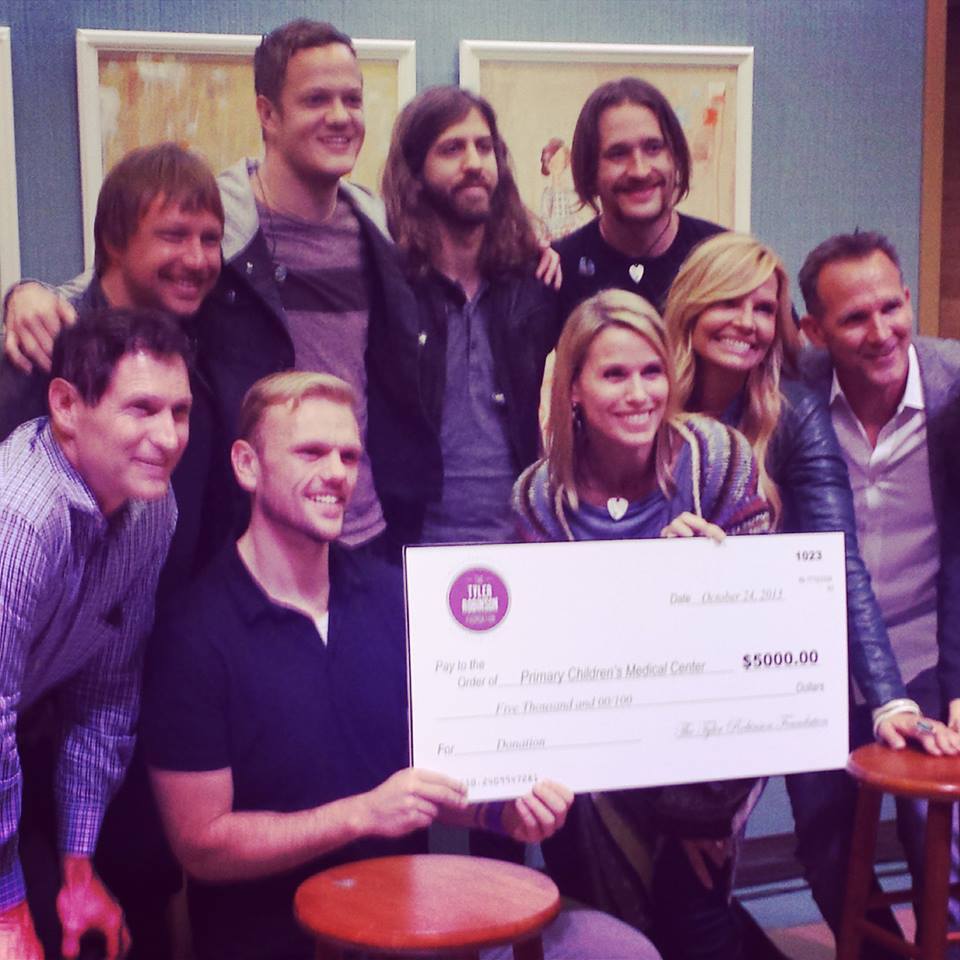 Yet we can’t stop smiling. Yes, it’s true we will be unveiling a new logo and website. We’re also heading to Las Vegas, NYC, and then on to Tulsa for the February 22 Imagine Dragons concert to benefit the Foundation.

But truthfully, we can’t stop smiling and it’s because of you.

Your many kind words of support; your ongoing, generous donations; and, the outpouring of love is nearly incomprehensible.

We have been at this for 315 days, yet so much has happened. Here’s a quick re-cap: 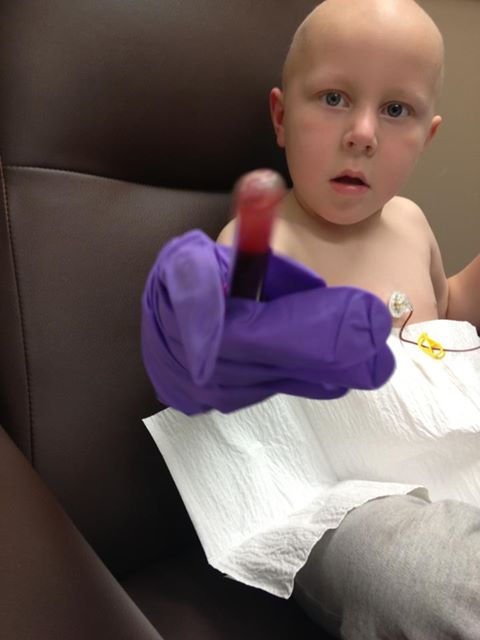 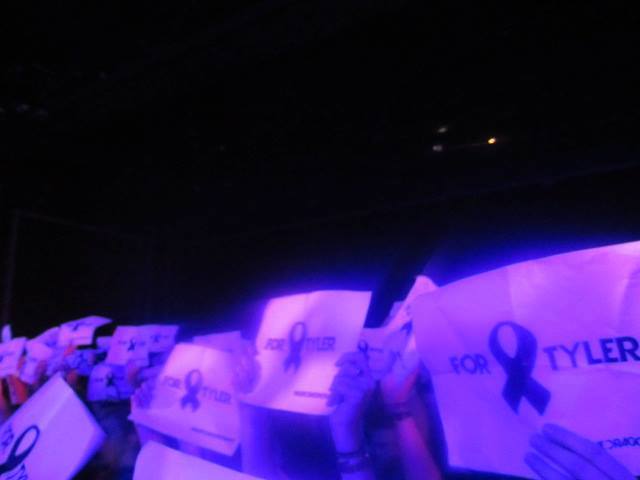 Additionally, we received our IRS non-profit designation unexpectedly on December 24, 2013!

Thank you, thank you generous fans and friends. You are making a difference.